Books that have most influenced me:

Authors that inspire me: 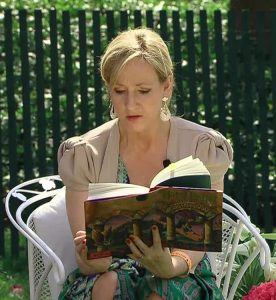 JK Rowling – for maintaining the courage of her convictions in the face of numerous literary rejections, allegedly being told that there was no market for either children’s or wizard’s stories. In response, she created an entire Potter universe to the delight of readers (and film-lovers!) both young and old. She can also rightfully claim to have single-handedly encouraged families the world over to sit and read together once again. 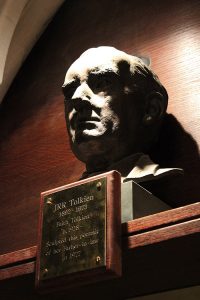 JRR Tolkien – an Oxford don and part of an illustrious literary set (including CS Lewis) that nurtured his expansive tales of adventure. In writing The Lord Of The Rings, Tolkien devised an epic tome based on folklore, mythology and fairytale from across the globe, conjuring a world full of sorcery, wonder and delight.  It was, however, framed by discord and darkness – perhaps reflecting the vicious world war that preceded its creation period. 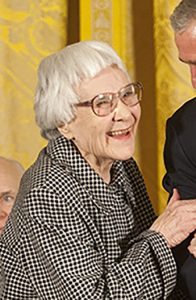 Harper Lee – a personal friend of the author and New York-socialite, Truman Capote, Lee was, by contrast,  reclusive in extremis. To Kill A Mockingbird was her debut novel which went on to become a classic. In it, she devised a storyline, from the point of view of a child, that shone a powerful light on racism during a key time in the civil rights movement in America. 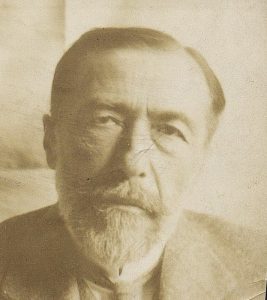 Joseph Conrad – after serving as a British merchant sailor for most of his early life, the former Polish emigre subsequently wrote lavishly about the sea. In Heart of Darkness, he describes a boat journey up the River Congo into the very depths of Africa. The reader is drawn relentlessly towards the unseen but brooding menace of the tyrannical ivory trader, Kurtz. The storyline was partly adopted by Francis Ford Coppola for his Vietnam colossus, Apocalypse Now – the quintessential war film, about a US colonel gone rogue. 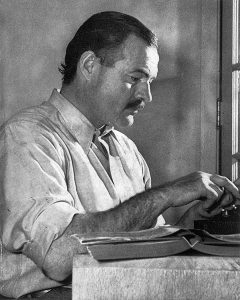 Ernest Hemingway – he served as an ambulance driver in WW1 and then as a journalist in the Spanish Civil War. In between, he belonged to the Lost Generation in Paris in the 1920’s, which also included F. Scott Fitzgerald, TS Eliot, Picasso and Man Ray.
Renown for his hard drinking (and living!), he divided his time between Florida and Cuba to write – famously standing up at the typewriter while working. 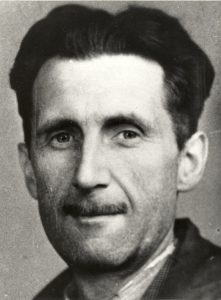 George Orwell – born in India, the son of a civil-servant posted overseas in the former British Empire. He developed a passion for socialist ideals to the extent that he fought against fascism in the Spanish Civil War, where he was seriously wounded.
He is best loved for his masterpiece, 1984, which went on to redefine the totalitarian dystopian nightmare as Orwellian. He almost died of pneumonia while writing it, secluded in a tiny croft on the island of Jura in the Inner Hebrides. It was to be his last great work and the one which sealed his immortality.

Albums that have influenced my musical career:

Cities I love (and special places in them): 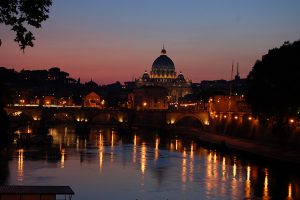 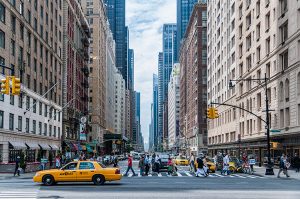 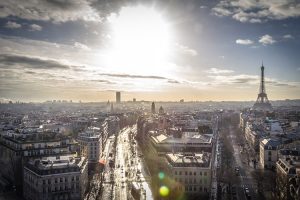 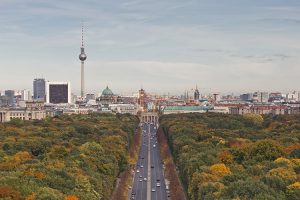 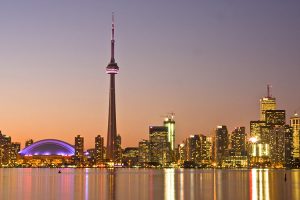 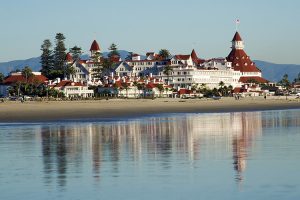 San Diego – the Maritime and Natural History Museums, Balboa Park, the Zoo, Torrey Pines State Natural Reserve, the Coronado Hotel and bridge, and all the beaches.